Magnetic Resonance Imaging (MRI): Every essential detail you need to be aware off!!

Magnetic Resonance Imaging (MRI): Every essential detail you need to be aware off!!

An MRI is a test that takes photographs of the inside of your body using a machine with a powerful magnet. Changes in the magnetic field around your body are recorded by a computer. The adjustments are then used by the computer to generate a succession of detailed images.

An MRI is a test that takes photographs of the inside of your body using a machine with a powerful magnet. Changes in the magnetic field around your body are recorded by a computer. The adjustments are then used by the computer to generate a succession of detailed images.

Each image appears to be a cross-section of your body. A 3-D image of the inside of your body can likewise be created by the computer. An MRI, unlike CT and PET scans, does not employ x-rays (radiation).

WHY WOULD I NEED AN MRI?

When additional information is needed to identify and observe anything, doctors may use an MRI instead of a CT scan.

WHAT HAPPENS DURING AN MRI TEST?

1. Prior to the examination

You’ll empty your pockets and take off any jewelry, belts, or other metal items. You can usually keep your clothing on.

A liquid (called a paramagnetic contrast agent) is sometimes injected into a vein or joint. The MRI contrast agent enhances the visibility of particular portions of your body on the images.

If you’re nervous about being confined to an MRI scanner, your doctor may prescribe a sedative to help you relax.

As it glides into a big scanner fashioned like a tube, you’ll lie still on a table.
Doctors may advise you to use headphones or earplugs to drown out the scanner’s loud pounding noises.
At times, your doctor may ask you to hold your breath.
A scan normally takes 20 to 60 minutes to complete.

You are free to resume your normal activities.

WHAT ARE THE PROBLEMS WITH MRI TESTS? 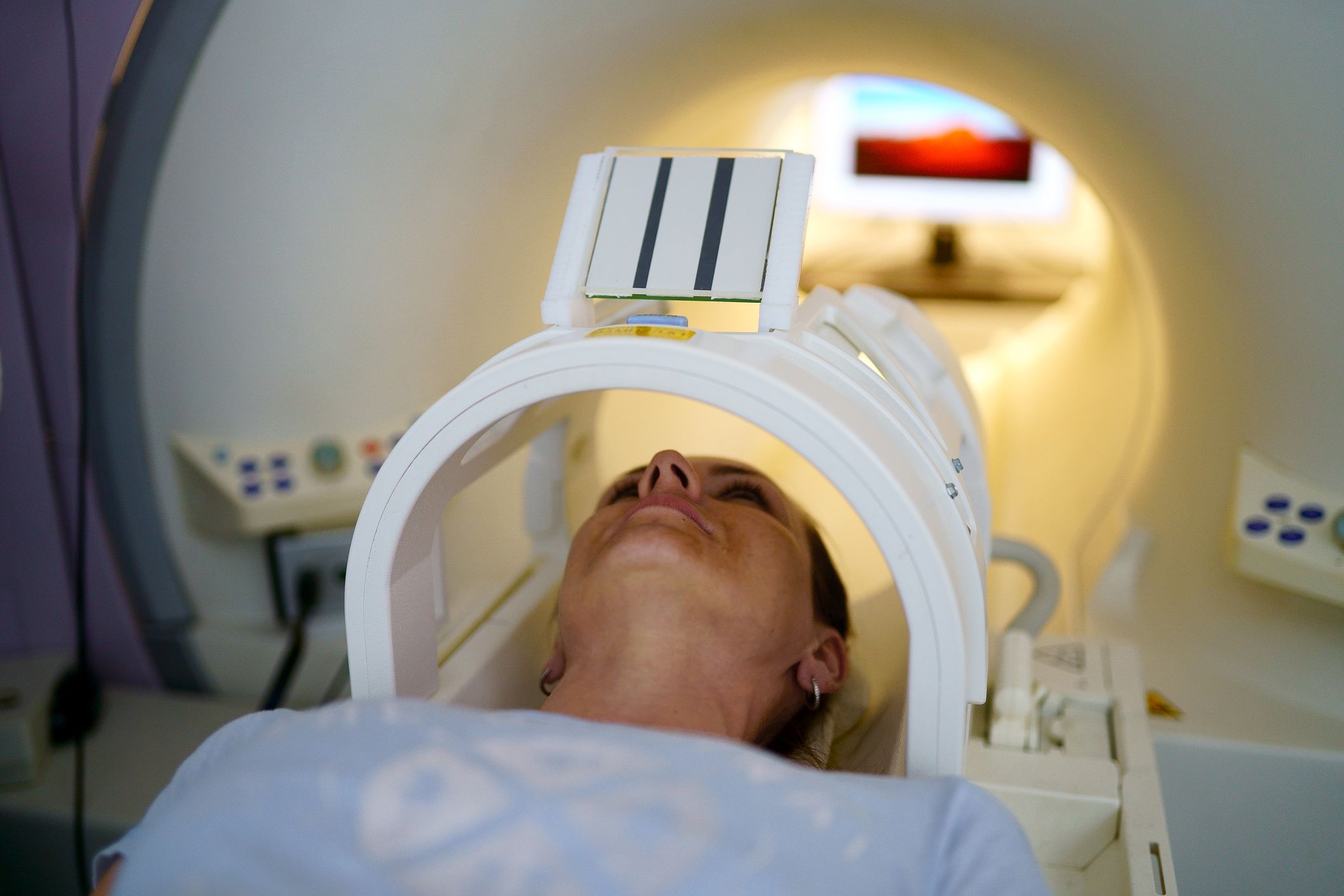 CT scans take less time than MRI scans. They’re not commonly utilized in emergencies where speedy findings are required, such as if you’ve suffered a catastrophic injury or have had a stroke.

The majority of MRI scanners are compact and enclosed. Even if you aren’t often terrified of enclosed surroundings, you may feel claustrophobic during the scan. Additionally, particularly huge people may not be able to fit through the scanner.

Some MRI scanners include a bigger tube with one side that is open (open MRI). However, the images are not as clear as those produced by ordinary scanners.

The magnetic field of an MRI may cause problems if you have certain types of metal objects inside your body. All metal things in your body will be asked about by the MRI technician. Some metals are safe, while others are not. The technicians have a comprehensive list of what is and are not safe for each MRI machine. MRI, on the other hand, is a difficulty for: An MRI test is less likely than a CT scan to cause an adverse reaction to the dye used. However, you may experience headaches, dizziness, nausea, discomfort, or an off-putting taste in your mouth. Kidney damage is a rare complication. If you already have renal difficulties, you’re more likely to suffer from kidney damage.